Whether you're buying, selling or something in between, we've got all the ins and outs on New Zealand property here in our blog.

When we say no, we are saying yes to something else.

We are in a transitional market going from a community of single storey homes on enough land to kick a ball to rows and streets full of terraced homes on postage stamp size sections.

Property boundary battles have taken on a new meaning in the 21st Century. The debate over approving a new garage on the boundary has been replaced with your neighbour’s right to build a six storey apartment block with no off-street parking.

Initially the shock of these new property rights raised a war cry of “Not In My Backyard.” Deep down that is still probably the sentiment held by many, but as the housing crisis grows, some rhetoric has shifted to “Yes in My Backyard,” as we observe the pain of those not on the property ladder.

It’s a known fact that affordable housing creates a better future for all New Zealanders, but how do we really feel about a six storey building over our back fence? This is what we are going to get unless we re-zone more land for greenfield development. When we build new roads, we take the pressure off existing suburbs. But it’s hard to envision our green hills with houses on them.

A public meeting was recently held to fight development of the Silverstream Spur, 35 hectares of mostly pine trees on the boundary between Lower and Upper Hutt. The school hall meeting heard battle cry speakers wanting this land protected. They were saying No, No, No, again and again.

When we say no, we are saying yes to something else. When we say yes to pine trees without offering alternative solutions, we are allowing families to continue living in motels, cars or on the streets.

Our CEO recently presented a report to the regional mayors suggesting they link State Highway 2 from Kelson to Transmission Gully. The land is low quality pasture with potential for 30,000 homes. An East/West road link has been debated for decades. If the route was through this land it would provide access for the city to grow out and provide land for the type of homes most people want.

When we say no to bold initiatives, we say yes to intensified housing. As the competition for the limited supply of infill housing sites increases, we say yes to more expensive housing and even higher density housing.

Is it time to say yes to a 50-year plan to extend Lower Hutt west, toward Transmission Gully, to embrace New Zealand’s most expensive road, to have a resilience and growth plan, to start now? We can be sure nothing very grand will happen any time soon, and consequently we have seen property prices rise by over $10,000 every month all year. The current median price is $880,000. 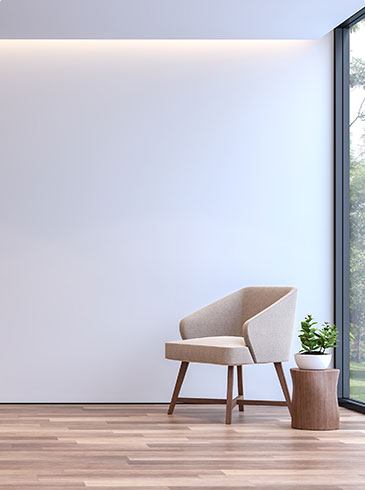